So what was new and exciting for me in 2015? I did start a YouTube channel which I am hoping to expand that side of my blogging next year :) I also celebrated my 1,000th blog post - who knew I would make it there?? I am all about the products so there was of course many new beauty and lifestyle products that I came across, and I will summarise my 'best of' below. 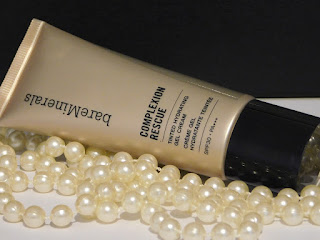 BareMinerals Complexion Rescue
When this came out, it was one of those things that sounded too good to be true. I did like the Bareskin Serum foundation, but it was still a bit too 'foundation-y' for me. However when I had a trial of the Complexion Rescue, I was hooked. It is light to medium coverage, looks dewy and anti-aging and washes off when you want it to. First I was worried it was too dewy and looked shiny; I dug out my BareMinerals Mineral Veils. First I tried a light dusting of the original, powder version. That does set it to a more matte finish, but takes away too much of the anti-aging effect for me. So I tried my compact version. Win! Another note of interest is that at first I used a brush to apply this, however I've actually discovered that applying it with your fingers gives the best coverage and finish! You can then buff with a brush if you feel you need to. Complexion Rescue definitely gets an A+ for me and I am on my way to getting a second tube of this! 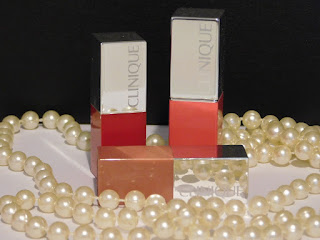 Clinique Pop Lip
I have never been a lipstick lady, I was always a tinted lip balm/lipgloss girl. However, I got some freebies with a magazine this year which has completely changed that! Earlier this year, Clinique launched their new lipstick range called the Pop Lip Color + Primer. They issued two of the colours as a mini luxury freebie in Glamour magazine in the autumn to tie in with the release of some new colours, and I got both colours after much hunting. The Clinique Pop Lip lipsticks has great colour payoff, doesn't dry my raisin-like lips but because it has a 'primer' element to it, still has great staying power. I have 3 colours now, and I think I've become a lipstick lady. How the hell did that happen?? :) 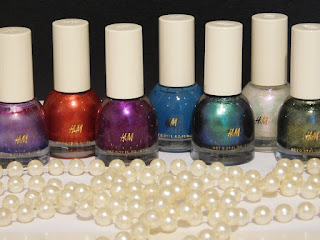 H&M nail polishes
H&M relaunched their makeup range this year and caused a frenzy in the beauty world. I particularly eyed up the nail polishes (of course, as one  does) and they have not disappointed! The shade range is staggering, the coverage and formula is spot on and the price point is decent. However, they have not been sold online for over a month now, and there has been no replies from H&M for my question as to why?... 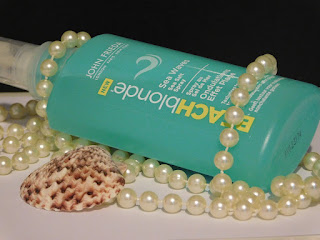 John Frieda Beach Waves/Sea Waves
John Frieda Beach Waves sea salt styling spray was every girls best friend in the early 2000's. It made your hair enviously tousled as if you've just been to the beach. And it smelled of carefree summer holidays... However it was then discontinued. Why companies do this I do not know; it was a clear best seller for John Frieda and they got rid of it?.. No matter, fast forward a decade or so and 2015 saw the relaunch of this marvel of a hair styling product thanks to a petition by beauty bloggers, I believe :) They did change the name to 'Sea Waves' but it's virtually the same stuff! I love using it especially since I had my hair cut shorter. It still smells how I remember and it does a marvellous tousle! 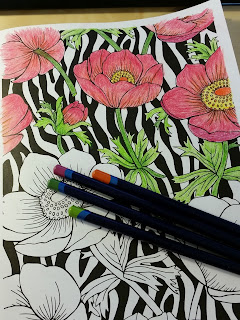 
What was your favourites of 2015?
Posted by Lina-Elvira