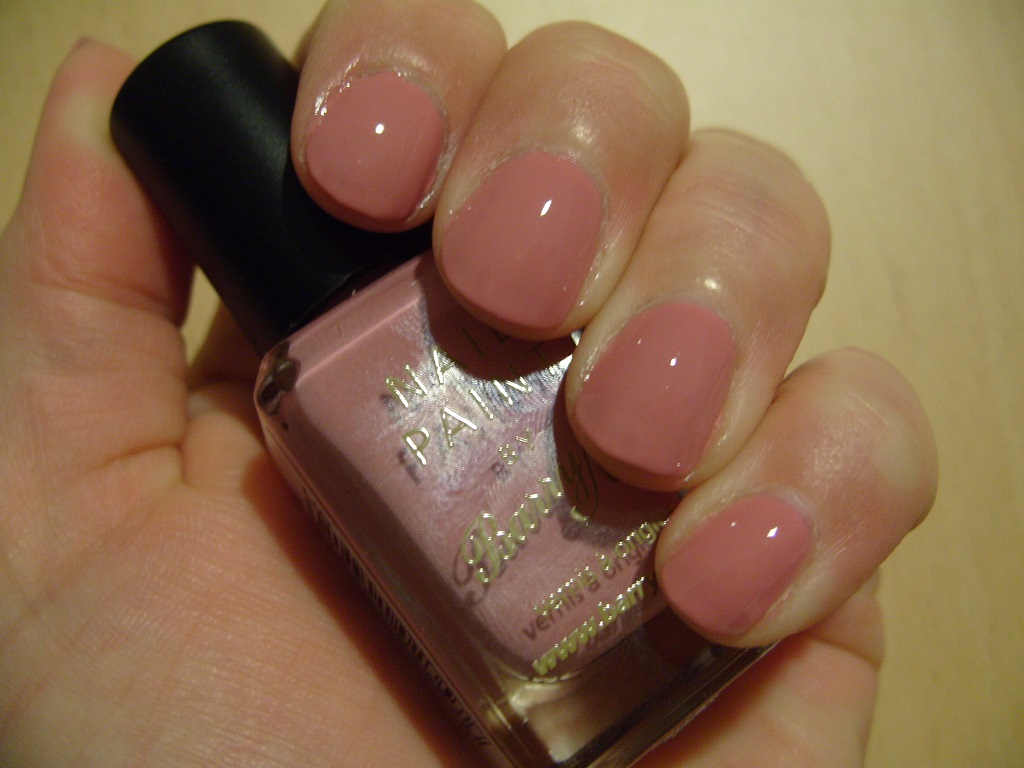 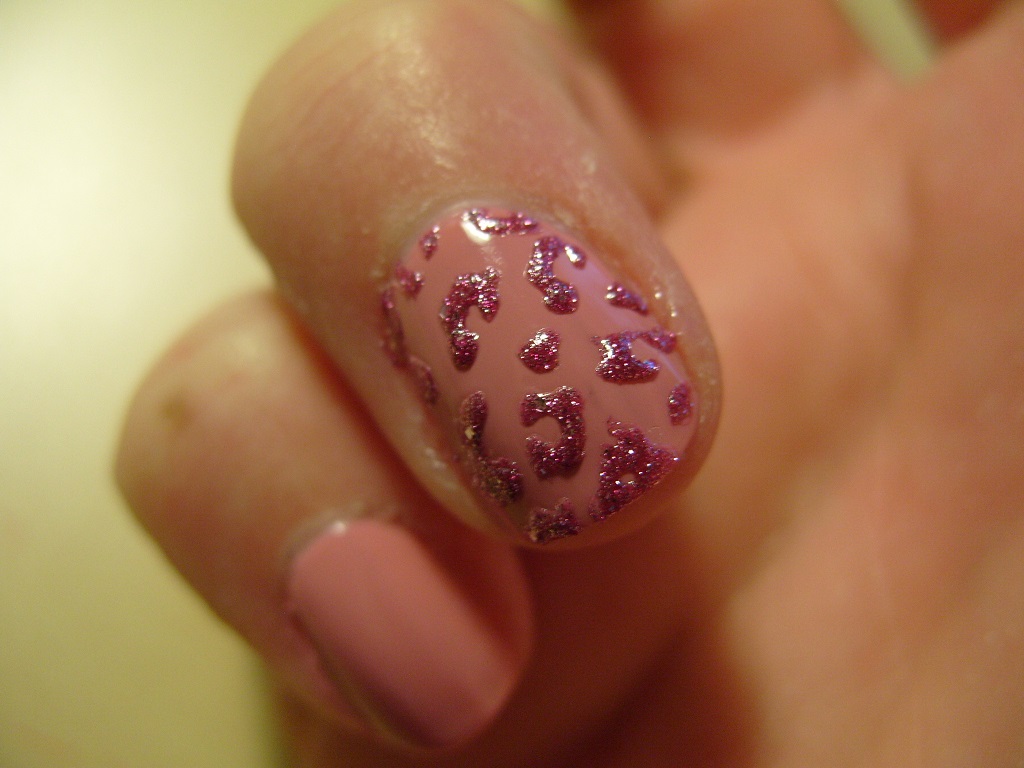 So I went for a January sales foray into Boots this morning, scored some primo stuff, and got a load of extra points (it's my birthday this month!). More on that at the end of the post.

In my foray I found this polish from Barry M. I am not sure why I decided it was the hottest thing I've seen for a while, because it really isn't?.. I would call this colour 'grandma pink' or something. But for some reason, I LOVE it!! Is it a reaction to all the sparkly polishes I got in my Depend Advent Calendar for Xmas?.. Anyway, it's HOT.

I used 2 coats here and a slick of Seche Vite. I got caught out by the formula a couple of times - it's rather thick and it doesn't self-level. It's definitely my perfect nude pink; it's almost indistinguishable on the nail... 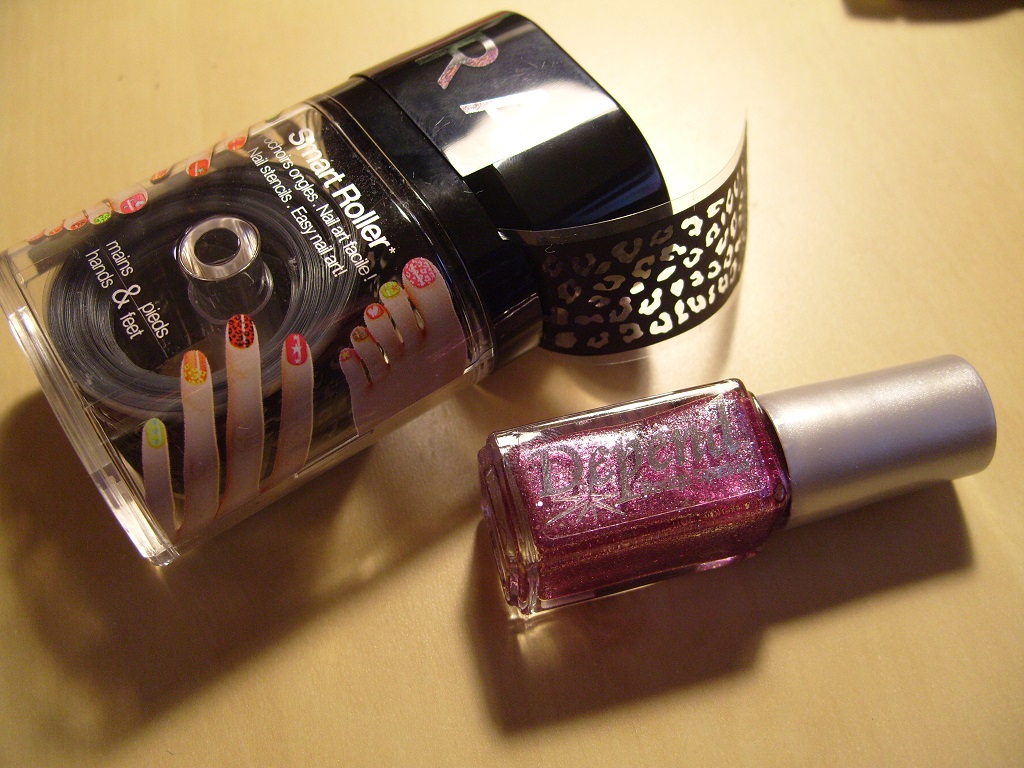 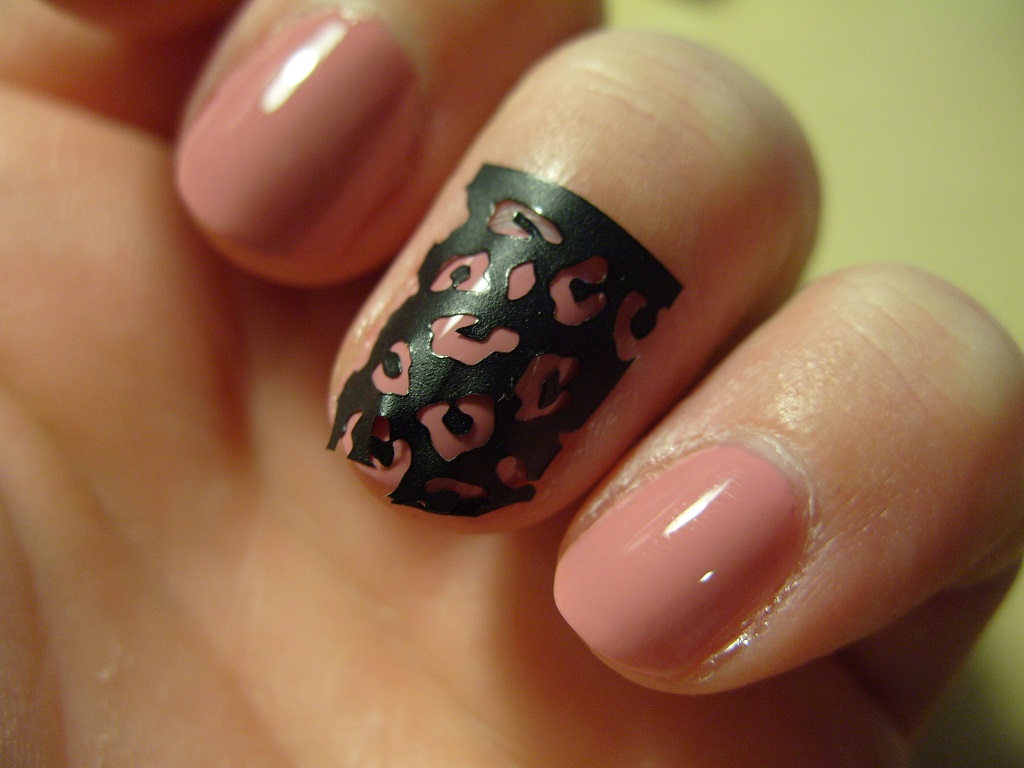 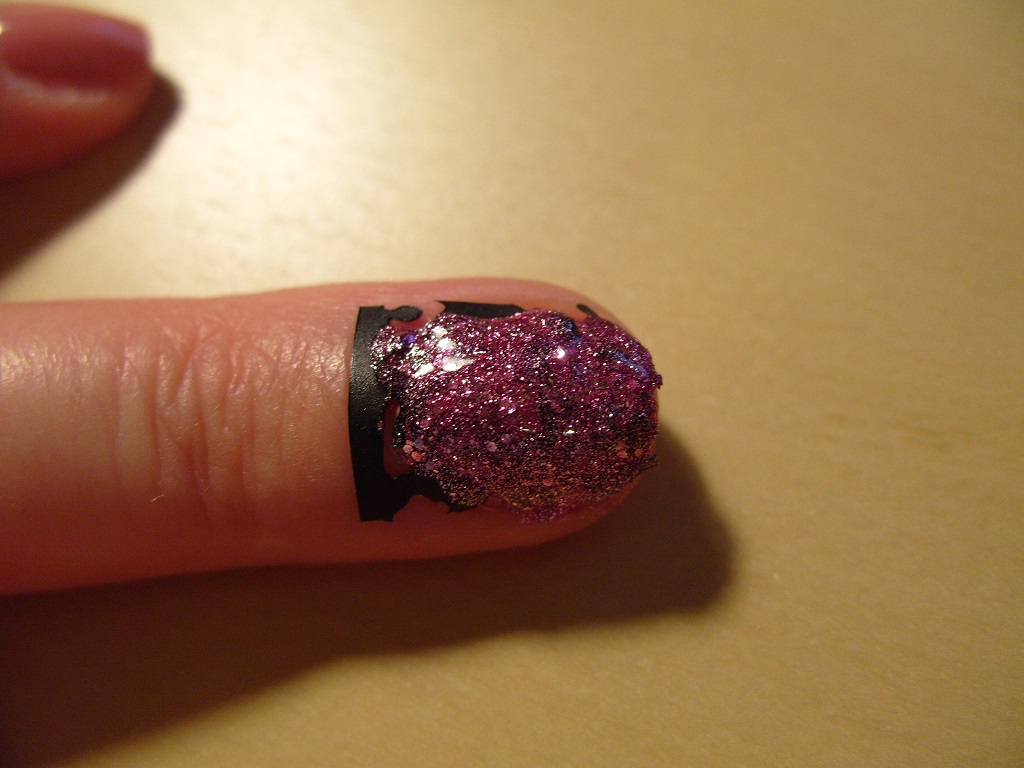 I then decided I was going to try the Sephora Smart Roller nail stencil thing I bought in Stockholm! After a quick Google to see if there were any instructional videos I was off. It says let polish dry fully. Pfft!! *impatient* With Seche Vite that's a long 5 mins for me (it thankfully proved enough). The strip come in what I assume are nail sized sections. With my nails being so 'petite' I just cut one of those in half and it was perfect size. Stuck it on, painted a thick layer of Depend #2062 on. Carefully lifted the flat edge off my cuticle and pulled it straight off. Voila! Leopard print pink glittery 3D goodness :) I am SOOO going to make a rainbow gradient leopard nail with this stuff!!! If you can find this, Didoline's Nails has a good YouTube tutorial (pictorially anyway, I don't speak much French).


Wow, so much new stuff so little time :)