I had to go to Edinburgh yesterday for a MRI scan for my duff knee, so I decided to pop into Harvey Nichols before my train back to browse the beauty hall! I ended up buying *some* things, had a few product testing make overs and a nice dinner of sushi and beer at Yo!Sushi on the top floor :) And this is definitely the best 5p carrier bag tax I've spent since it was introduced!! Here are some photos of my haul... 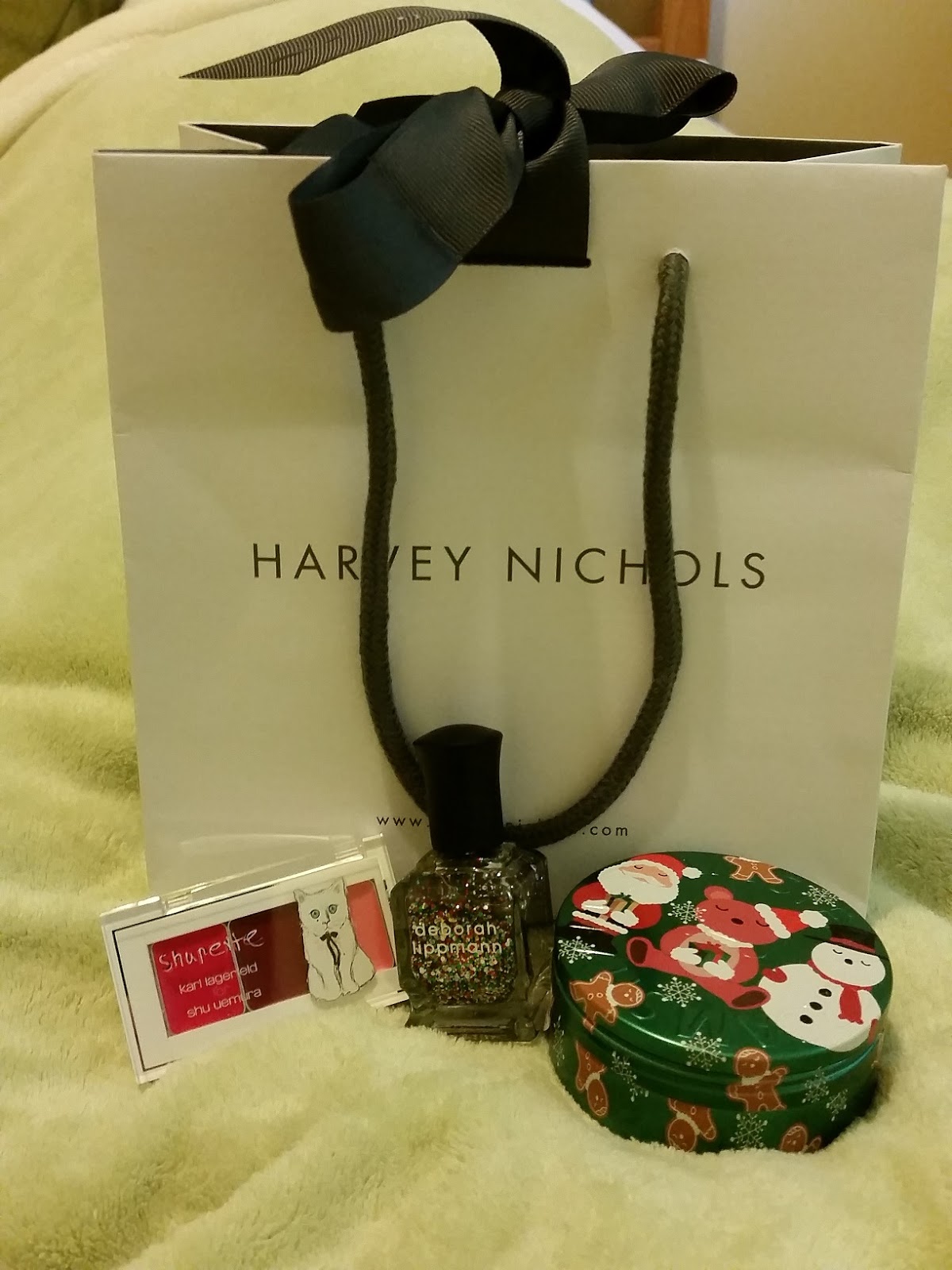 So I bought my very first Deborah Lippmann nail polish! I've wanted this particular shade since it was first released a few years ago. I intend on getting some fancy paper and wrapping it now for my birthday in January! "Happy Birthday me, from yourself!"

I also scored a tin of SteamCream; I've been wanting to try this cult cream for ages and when it has gingerbread men on it, who can resist?? I have tried it last night and this morning and my skin hasn't reacted so far (sometimes that happens quickly...). It has a lovely gel-cream texture, I can tell it's going to last ages. The smell is quite strong and herbal, but it evaporates fairly quick. It isn't a mattifying formula, there is quite a dewy result, so if you have oily skin I wouldn't go there. As I am dry, it's fine and feels very soft. I also used it on my rather scaly upper arms and my hands. I will report back in 2 weeks on longer term results! 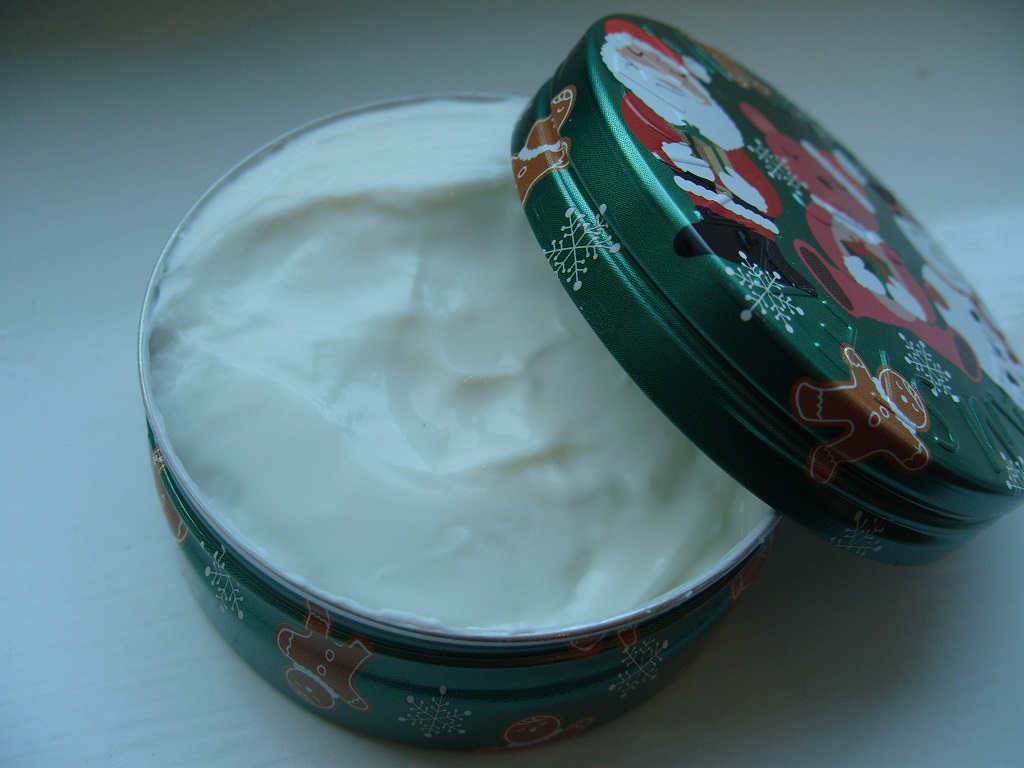 Finally, the pièce de résistance - the Shu Uemura Karl Lagerfeld Limited Edition 'Shupette' lip trio. I saw it, had it applied (along with a whole face of Shu Uemura, ahem) and NEEDED it. It's amazing!! I am not sure if it's love or just lust, but who cares?! C'mon, it even has Karl's white cat on the packaging!! Please excuse the white cat hair in the left colour, from my own white cat Elvis-Cat, I only opened it once to take some photos but unfortunately I did so in the window he likes to sit... I didn't see it till after the photos were uploaded but have since tweezed it out of there. 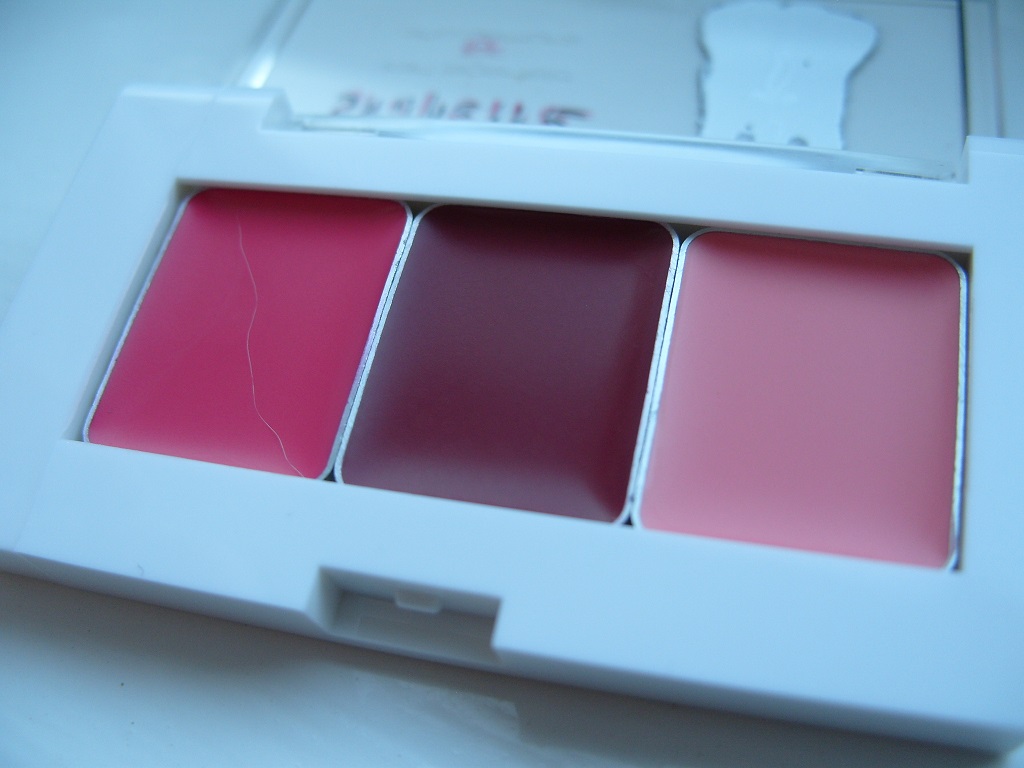 I am going to do some swatches of the lip trio but can't be bothered today - I will make some custard and red currant Danishes instead...
Posted by Lina-Elvira